JPC International BV is a small, agile company established by Janet Poot to make a difference in the world of international leadership and organisational effectiveness.
JPC has evolved continuously to meet the most challenging of circumstances that their clients face both internally and externally. Our approaches and courses are not set in stone but are tailored to current needs and circumstances. They are built on principles that guarantee quality and relevance to different nationalities, company cultures and local circumstances in all regions. Together with business partner, Caroline Allertz, Janet has built JPC’s reputation enabling JPC to acquire assignments in different parts of the world. 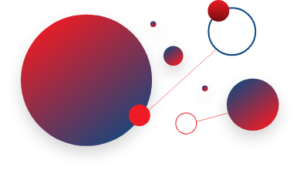 Design and delivery of leadership workshops and courses 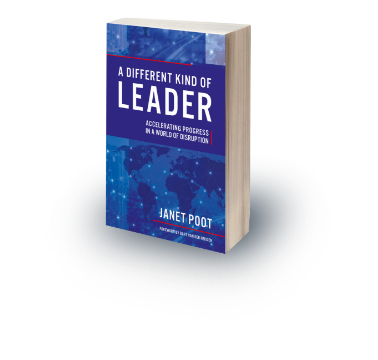 We have transitioned to online delivery of our executive leadership and training programmes. The COVID-19 pandemic has been the accelerator of many changes and adapting to new unexpected circumstances has been our main objective since the beginning of the pandemic. Instead of focusing on how to exit the current restrictions, our focus has been on making a strong entry into an international environment of ongoing change, challenges and new opportunities.

Our interactive online programmes were the first of their kind in 2020, each one aimed at sharing insights with consultants and business managers in diverse sectors. We help drive progress by demonstrating to our clients how they can build resilience and prepare for effective consulting and leadership at this time and in the post-pandemic reality.

It has been a pleasure and honour to design and launch some of our clients’ first online programmes with participants from multiple countries.

We offer organisations support as they progress to a different business model and organisational structure, a larger geographical scope, a different market approach or a phase of post-merger integration.

Suitable strategies, models and approaches are used to facilitate ongoing change in a world that has become intolerant of more of the same. Our approach is tailored to our clients’ specific wishes, needs, culture and the nature of the envisaged change. We develop coaching programmes suited to each area of the business with the objective of creating support, involvement and the capacity to make the change happen. 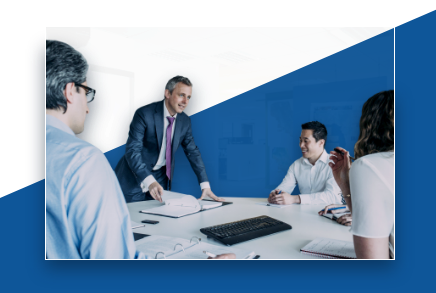 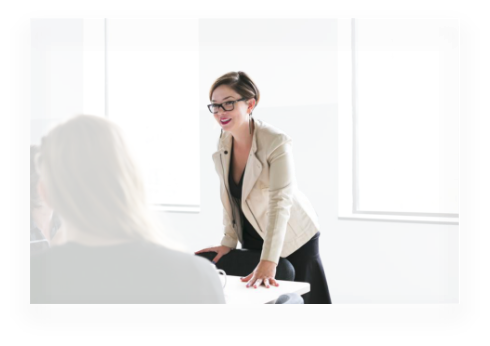 In a world of talent scarcity, offering the right circumstances to employees to develop their talents and to adapt to new circumstances will become an organisation’s greatest competitive advantage.

With new team structures and the use of artificial intelligence on the rise, and organisational agility becoming a number one requirement, managers will need to adapt their own management styles, focus and choices to meet new standards. Their teams will simultaneously be challenged to build new skills. It is this ongoing development that ensures organisations remain or become attractive employers and business partners.

We provide coaching to facilitate this process of skills development. A few examples of topics that are frequently requested: personal role and positioning; decision making; personal effectiveness; resilience; impactful communication; turning diversity to a competitive advantage with specific attention for intercultural & intergenerational diversity and the new area of neurodiversity.

Janet is the founder of JPC.

Employment with American multinationals preceded Janet’s choice to become an entrepreneur in the international marketing sector. After establishing and running Excelda International BV for many years with 2 branch offices abroad, an international workforce and assignments in 12 countries, she prepared in the U.S. for a new dimension to her career by fulfilling executive coaching and consultancy assignments. Janet subsequently established JPCorporate International BV (JPC). Janet is accustomed to working with different national and corporate cultures, from highly democratic to highly hierarchical organisational structures.

She is the author of ‘A Different Kind of Leader, a director of the Netherlands British Chamber of Commerce and holds a board function at a foundation (Stichting Poolse Weeskinderen Naarden) that supports numerous orphanages throughout Poland.

Caroline has a legal background and worked as a lawyer and legal advisor before moving into the field of career counselling and coaching. Assisting professionals to make the right choices in their career paths based on their talents, interests and skills has become an important part of Caroline’s professional life as an accredited career counsellor. Caroline has worked with international companies in a variety of sectors, ranging from health care and financial institutions to commercial organisations.

Caroline’s expertise includes mediation and coaching in the field of personal effectiveness. Her international background is an asset when working with clients of different nationalities and ethnicity.

Caroline is on the supervisory board of Rabobank Gooi & Vechtstreek, in The Netherlands.

My story starts with the impact of moving from the southern hemisphere to Northern Europe. The sudden disruption and alienation proved to be of significant value in my career. Coming from a multicultural ‘rainbow’ society and discovering new European cultures planted the seed for a career that would cross cultures and borders. After working for an American multinational in The Netherlands and gaining managerial experience, I became an entrepreneur in the marketing sector, employing teams in different countries and being a long-term business partner to global corporations.

Whilst working as a marketing entrepreneur in complex markets, my colleagues and I observed how our clients experienced costly challenges in their dealings with different cultures. All culture and communication related mistakes had to be rectified to restore trust and progress. I played a key part in many ‘restoration’ projects, liaising between my clients and their foreign stakeholders.

This inspired me to prepare in the USA for a consulting role in the field of international leadership.

The establishment of JPC International is the result of my desire to help organisations increase their skills and competencies in the international arena. My company is in constant transition moving with the times to offer our clients in different markets the most current, relevant and thought-provoking insights to encourage beneficial change and facilitate progress.

The leadership support we provide to accelerate progress is based on our customer’s unique circumstances.
As an experienced business professional, I seek to quickly understand your business, dilemma or objectives and provide the support best suited to you and your company in the current climate of revolutionary digitisation.
This may be a result-driven learning & development programme, a stimulating workshop, effective advisory support or an interactive lecture for your organisation. 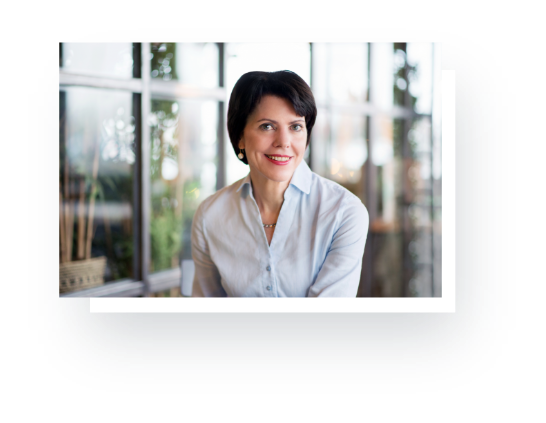 Our clients are organisations in the private and public sector.
We are proud of our track record of assignments for companies with a global presence.